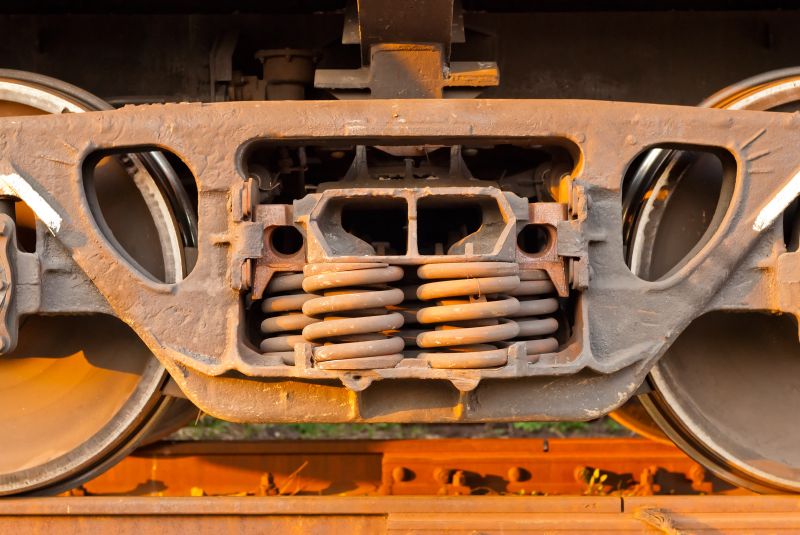 Uncertainties and variabilities are inherent in supply chains (and in life, I know…) and are often translated to fears. Fears of both phenomena often push people to extreme reactions – for example, on the one hand, fear of losing sales drives companies to overstock, ending up with significant surpluses. On the other hand, the fear of cash flow pressure drives companies to cut expenses wherever they can, such as holding adequate inventories, ending with severe shortages (ultimately damaging sales in the process and creating further cash flow issues). Oscillating between extreme reactions is common in many companies reacting to the fears above.

The typical way to address risk is to try and react fast to the threat; that would be a reasonable reaction unless we overshoot/undershoot the magnitude of the response. These extremes in the magnitude of response create havoc in systems.

Suppose we agree that the drivers for creating risk are a given and cannot be avoided. What should be the correct reaction to the inherent risk in doing business? What are the reactions, and what magnitude should we adopt in dealing with these challenges?

The answer is to hold the right buffers (safeties) in the system. These shock absorbers of resources, capacity, time, suppliers, inventories, cash, people, etc., are the only way a company can build a system that can effectively handle uncertainty and variability. Ensuring buffers are dynamic, considering the specific constraints and ongoing changes, is an effective way to make a robust and nimble system that deals and reacts promptly to the volatile behavior resulting from fears and prevents the damaging effects of extreme reactions.

Want to become part of the success? 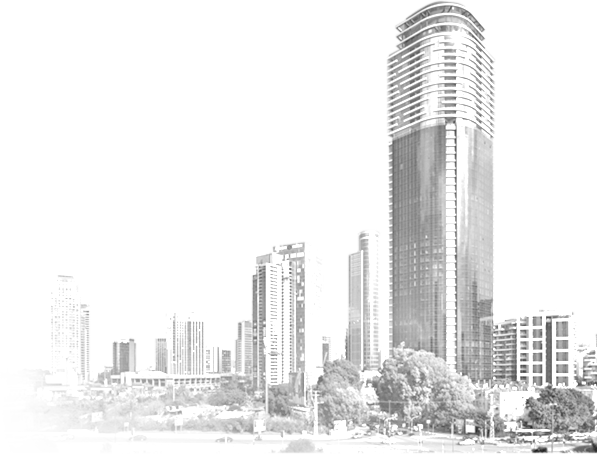